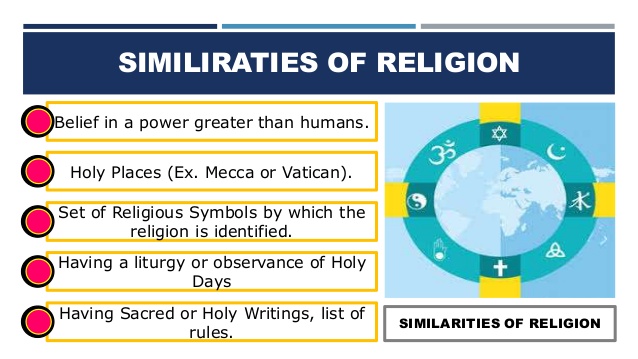 The same can be said of the answer to the question, Which came first, Religion or Spirituality?

In terms of our experience with religious books and discussions, religion came first. It is only now that more and more people are talking about spirituality and writing about it. In terms of the origin of the reality behind those words or in terms of the object of our understanding, spirituality came first. The spirit was there before there was any religion. God was there before there was anybody to worship him.

But more and more people discover that mere religion cannot answer their deeper yearning for a better experience of life. So, they turned to something deeper and better than religion. They found this in spirituality.

First, both believe in a higher power of some kind. Religion believes in God the Father or Jesus, or Allah, or Brahman, or Tao. Spirituality believes also in this God or it may conceive of God as a universal or primal energy. Both believe that such being possesses power higher and greater than what we have.

Thirdly, both religion and spirituality have rituals and practices which deepen one’s religiosity or spirituality. Religion usually has sacred rites or sacraments. Spirituality has meditation or yoga sessions.

Fifthly, both have fear of failure. In religion this failure is punished by hell fire or repetition of existence or some other worse fate. In spirituality this failure is the inability to realize one’s true worth or value and the destiny of a life of meaninglessness. Hell, repetition of existence, non-existence, meaninglessness are forms of punishment for failure, either in religion or in spirituality.